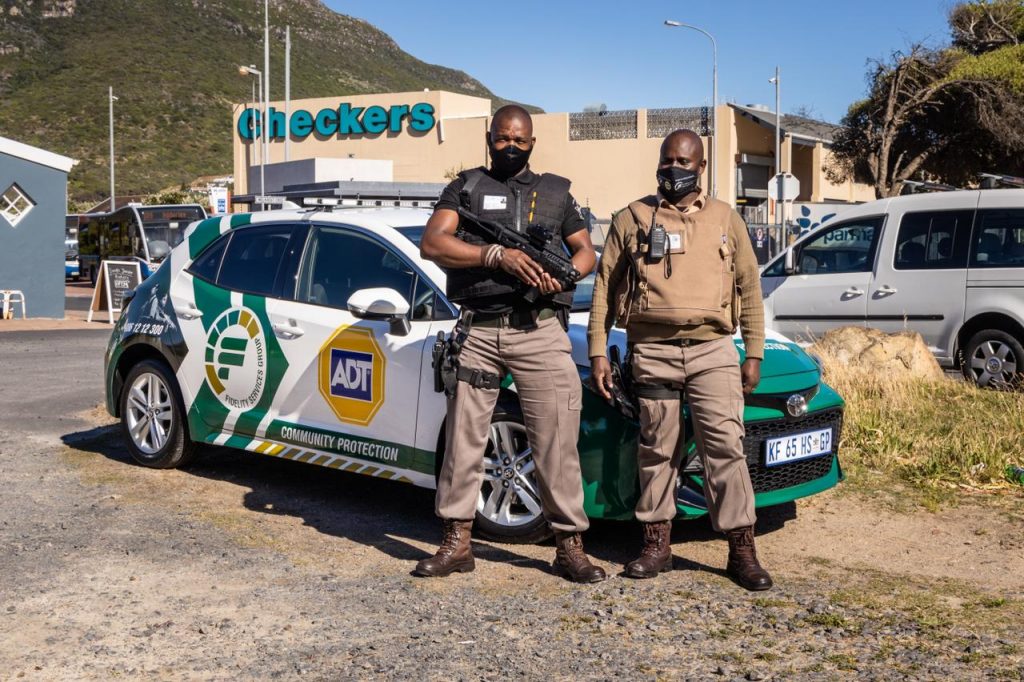 A suspect was arrested in Hout Bay early on Saturday morning (11 December 2021) when he was found in possession of an allegedly stolen bicycle. It was reportedly stolen from an address in Noordhoek earlier.

“One of our armed response officers was on patrol when he was alerted to the presence of an unknown suspect close to Mariners Wharf, with an expensive bicycle that he was trying to sell. Our officer went to investigate,” explains Mr Jade Hanning, Western Cape General Manager for Fidelity ADT.

Other armed response officers joined the search for the suspect, and he was later located and apprehended.

“The suspect reportedly admitted that he had stolen the bicycle from an address in Noordhoek, and we later established that its lawful owner was not aware yet that it had in fact been stolen. Hout Bay SAPS arrested the suspect and charged him with theft,” says Mr Hanning.

A fire that broke out at a home in Hout Bay later that same day, was brought under control thanks to the quick response from an armed response officer.

“He was patrolling his sector when he heard over the Watchcon radio that there were reports of smoke coming from a home on Laurentia Way, and immediately went to investigate,” says Mr Hanning.

The officer was met by a resident of the home when he arrived, who opened the property for him. They soon discovered that the smoke was coming from the garage, where the geyser had burst and caught fire.

“Our officer called for backup from colleagues while also alerting the Fire Department. While they waited for Fire Services to arrive, our officer and his colleagues helped the resident to move vehicles and gas tanks out of the garage as a precaution. The fire was later extinguished by Fire Services when they arrived on the scene,” says Mr Hanning.

The home owner expressed his appreciation for the assistance provided, as it helped prevent the fire from possibly spreading further and destroying the car.

“Well done to our officers for their hard work in Hout Bay. I am proud to have you on our team,” says Mr Hanning. 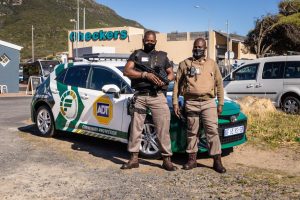 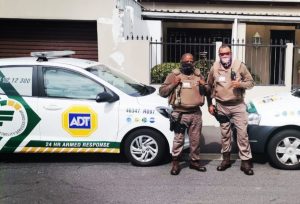 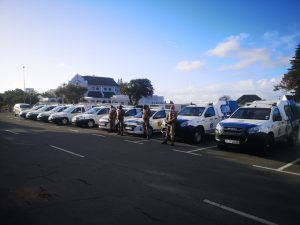