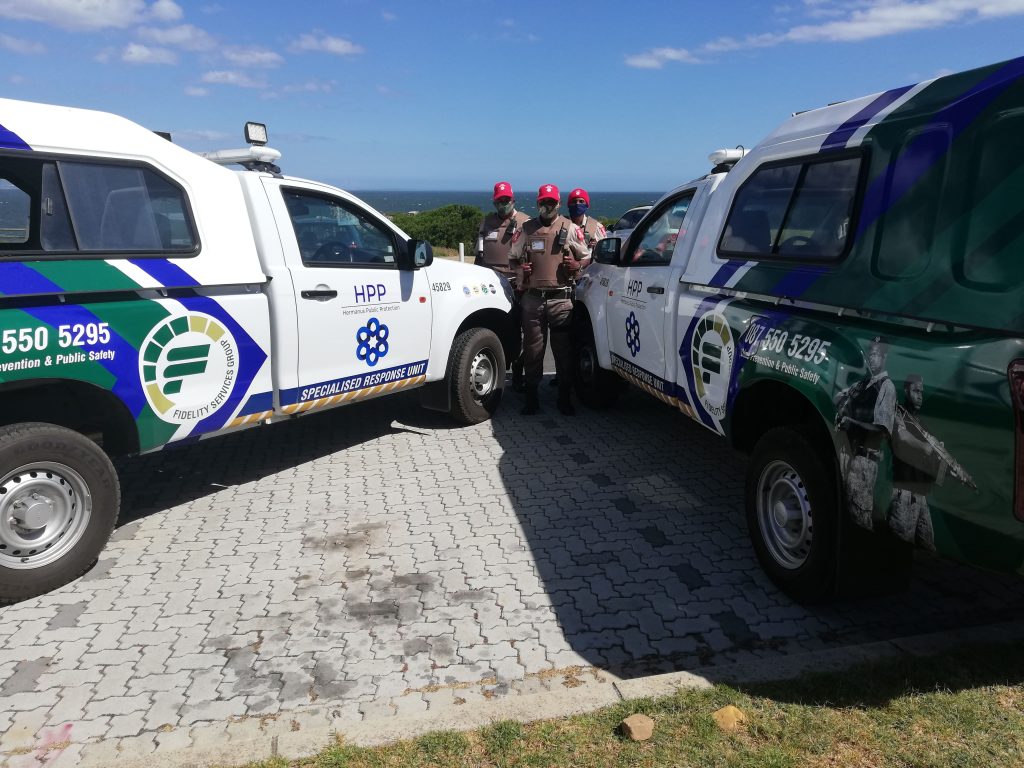 Six suspects have been apprehended and handover over into the custody of the SAPS, in connection with separate incidents across Hermanus in recent days. The arrests were made possible thanks to the work of Hermanus Public Protection, a ratepayer-funded initiative in partnership with Fidelity ADT.

“The HPP officers do incredible work each day to keep the people of Hermanus safe. I am proud of their commitment to our beautiful town and I urge residents to report any suspicious activity to them as soon as possible,” says Marius Boshoff, Hermanus branch manager for Fidelity ADT.

In the most recent incident (on Wednesday 15 September 2021) a suspect was tracked down by the HPP CCTV operators after he allegedly stole a bicycle in Northcliff. The suspect reportedly fled to the mountainous region to evade apprehension, but a team effect led to his apprehension.

Also on that same day, a suspect was tracked down to a local bar after HPP officers were alerted to be on the lookout for the person. “The suspect was questioned and a search led to the discovery of drugs sewn into the inside of his face mask. He was arrested and charged with possession of an illegal substance,” says Boshoff.

The third incident, still on that same day, involved a report of a suspect stealing a chain saw from a local construction site. “A member of the public alerted one of the HPP officers to what had happened. Information about the alleged incident and the suspect was broadcast to all officers, and a person matching the description was later tracked down and arrested in Westcliff despite his best efforts to run away. He was escorted to Hermanus SAPS where a charge of theft was opened against him,” says Boshoff.

On the 14th of September, a suspect was arrested on Main Road after complaints that he was throwing rocks at passing cars and was kicking over a power supply box to a set of traffic lights. He was charged with malicious property damage.

Another suspect, explains Boshoff, was apprehended on 12 September and charged with theft after he was spotted by CCTV operators at the HPP. “The suspect’s behavior raised suspicion, and it was later determined that he had reportedly stolen items from a property at which he was working.”

Lastly, a suspect was arrested on the 9th of September after he reportedly became involved in a fight with a patron outside a local pub and robbed him of his phone. A lengthy search by HPP officers led to the suspect’s apprehension and arrest by Hermanus SAPS.

“Well done everyone. It is this continued focus on keeping town safe that will drive crime out of the Overberg,” says Boshoff. “Please contact the HPP team immediately if you need assistance by calling 087 550 5295.” 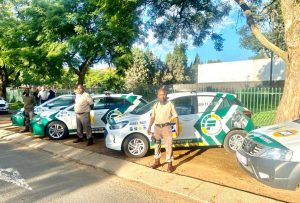 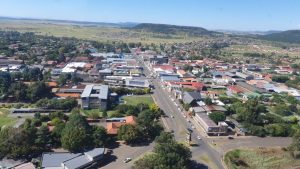 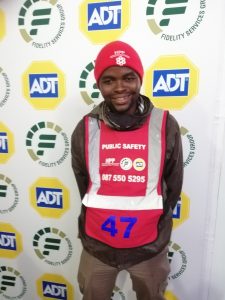 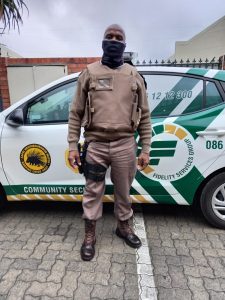